A lot has been going on in Nigeria.

For those who are unaware, over the past couple of weeks, (beginning on the 3rd of October 2020) there were renewed #EndSARS protests calling for the end of the Special Anti Robbery Squad, popularly known as SARS, which has been implicated in numerous extrajudicial killings, extortion, rape, torture and abuse of Nigerians.

Lots of Nigerians, from various walks of life, inside and outside the country, young and old, supported the #EndSARS protests.

Unfortunately, on the 20th of October 2020, a number of unarmed and peaceful protesters demonstrating at the Lekki Toll Gate in Lagos were killed and injured by some members of the Nigerian Armed forces after the governor of Lagos State, Babajide Sanwo-Olu, imposed a curfew to address the issue of people with sinister motives disrupting the protests, causing chaos and destruction in the city. Nigerians continue to demand for justice and accountability.

Vtek – An abundance of awesomeness 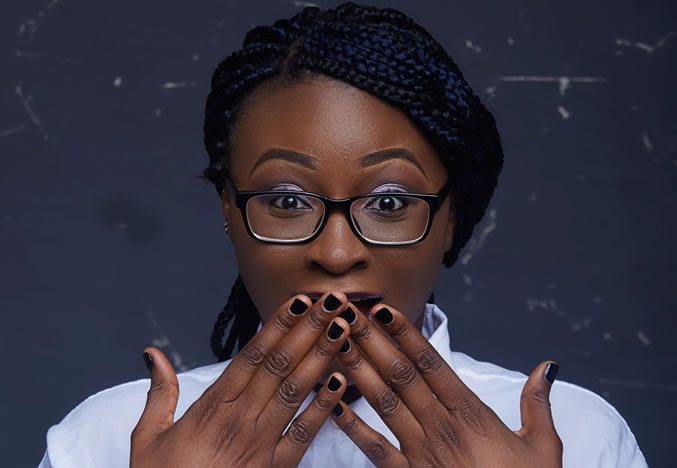 Folashade Anozie is a content creator, comms strategist, A&R, and lawyer. She is a lover of the arts, photography, books, and an ardent Laker fan. She hosts 'thesncpodcast', a podcast featuring interviews with music producers, audio engineers, singer-songwriters, creatives, music and business executives.